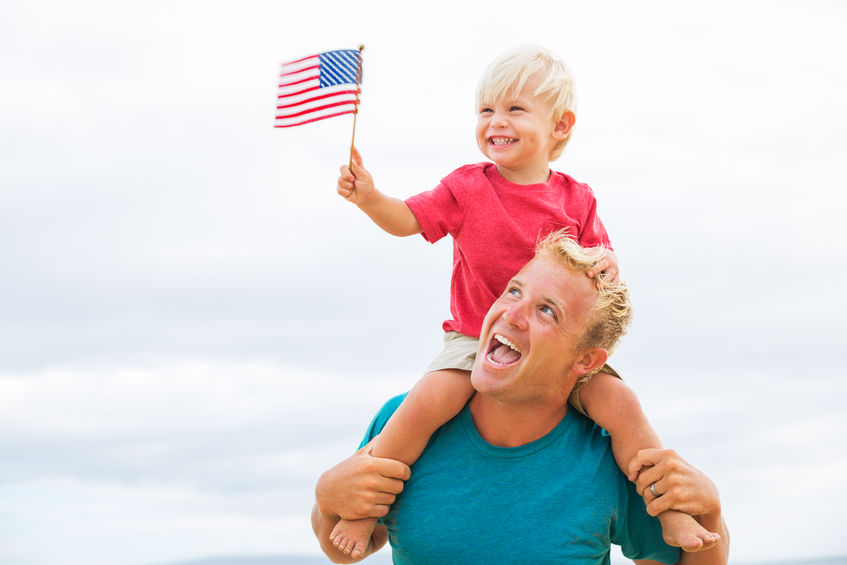 It’s that time of year again.  The sky lights up with fireworks, sparklers and snappers are everywhere, crowds are painted red, white, and blue – all in celebration of Independence Day!  If you’re in Charlotte this week, you’ll find plenty to do for the fourth of July.  Below is a list of events you can attend in celebration!

It’s NASCAR Country, so where else would Charlotte go to enjoy the fireworks other than Charlotte Motor Speedway!?  On Wednesday, July 3rd, head to the speedway for drivers’ autographs, a free concert, fireworks and a Bojangles’ Summer Shootout beginning at 5 p.m.

For more information and to buy tickets visit charlottemotorspeedway.com.

Gather the family and join the Charlotte Symphony this Wednesday, July 3rd for a patriotic salute to America with favorites including Sousa marches, America the Beautiful, and the Armed Forces Medley – topped off with a fireworks show!  The show takes place beginning at 8:15 p.m. at Symphony Park.

For more information and to buy tickets visit charlottesymphony.org.

Take a short trip to Harrisburg Park in Harrisburg to celebrate our independence at the 22nd annual 4th of July Celebration!  This July 3rd from 4 to 10 p.m., check out The Mecklenburg Militia on the field and learn about historic educational items from the American Revolutionary War period.

While you educate yourself on American history, the Brooks Dixon Band and 20 Ride (Zach Brown Tribute Band) play from 6:00 to 9:30 p.m. followed by the legendary fireworks show!

On July 4th, hang around for the Independence Day Parade beginning at 9:00 a.m. on Highway 49.  The Amusement Park then opens from 4:00 to 11:00 p.m. and features a Mayor’s Invitational Cornhole Tournament followed by Opening Ceremonies: Mayor’s Welcome, National Anthem and Recognition of the Parade Grand Marshall, along with music played by the Hip Pocket Band and Refugee “The Ultimate Tom Petty & The Heartbreaks Experience.”  Fireworks begin at 9:30 p.m. and is advertised as being twice as big this year!

For more information and to purchase tickets for amusements, visit harrisburgnc.org.

This Thursday, July 4th watch the Charlotte Knights play the Norfolk Tides at the BB&T Ballpark.  Following the game, SkyShow Fireworks Spectacular will set off the largest firework display in the Southeast around 7:05 p.m.  Don’t have tickets to the game?  Don’t worry, you can watch the show from Romare Bearden Park or check out this map of places to view the show.

If you’re hoping to get out of the city this fourth of July, check out the Fireworks at Lake Wylie on Thursday, July 4th beginning at 9:15 p.m.  Fireworks are viewable from land or sea with the best views from Buster Boyd Bridge. 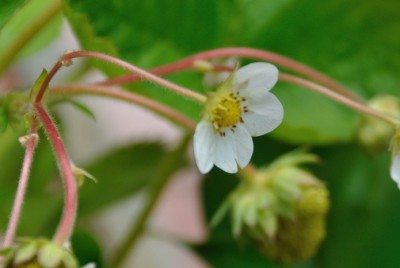 Things to do in Charlotte for May